5
Key West. Lord of the flies; where are they now? 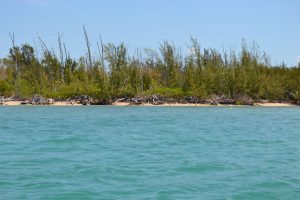 We are anchored in Key West off of an island named Wisteria but called Christmas Tree. There is an ever changing community that lives on the island. We met our first islander the second day we were here when Bill was still with us. We were tooling around the anchorage in our dinghy when we got waved over to a camp called Skippy DoLittle on the west side of the island by a very excited, super tanned man with no teeth. His name is Bo Jangles.

He just wanted to be buds. He offered us Rum out of a communal bottle. Of course I drank from it but I was surprised that my companions drank from it. He then reached into a plain looking backpack sitting on the hot ground and pulled out a beer for me. His arm was wet up to his elbow. The beer was cold. These vagabonds had ice on this little buildingless island. I hadn’t had cold beer in weeks.

The island is being fought over by Roger Bernstein and his FEB Corp., who wants to turn it into tourist hell, and the government. They both think they own it and have been fighting in court over the little island since the 50’s. In great contrast to Christmas Tree, the island 300 yards to the south, Sunset Key, is filled with mansions, expensive rentable bungalows and sandy, raked, private beaches. You can’t go near that place without paying exorbitant amounts of money. Christmas Tree is wild save for a few camps and trails. The two could not be more different. 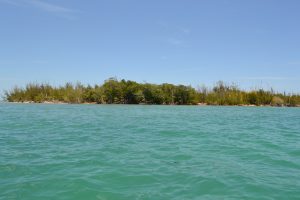 More than one person that calls Christmas Tree home has told me that when the dispute between Bernstein and the government is figured out they hope they will be allowed to be a part of the decision making process for what happens to the island. It breaks my heart to think that they believe this is a possibility. For now though it belongs lovingly and completely to them.

“Family camp” is interesting. It has been lovingly constructed and cared for by a man named Cliff. The camp both is, and is not, what you would expect. It is dirty. There is stuff all around. Through shifts of different creative people over time, it has become a great big mess of amalgamate art, possessions, and ideas. But the details are surprisingly lovely. There are paths all around camp painstakingly raked and lined with large white rocks. They circle the trees and are filled in with mulch of a sort. Sometimes the rocks form curlicues and spirals for no other reason than to please your ocular sense. There is a long wall of shelves, that are open at the back to the beautiful woods, holding pots and pans and various other things that make life easier. There is a huge tarp covering the living and cooking area. There’s a big family style harvest table where 2 towheaded little girls sat working on crafts. The children were friendly, direct, and pleasant with us as they talked of their day. There was a stunning goddess of a woman puffing on a joint at the far corner. She had a little one shouldered top cut from a strip of cloth that covered only her small braless breasts and baggy pants over her small frame. She was extremely comfortable in her space and in her skin. Next to her sat a huge, very lazy, yellow dog. She was so open and so interested I felt like she was flirting with us. And I liked it.

When we didn’t have a working dinghy motor and Adam had to row over a mile to land, a man from the island community named Danny towed him in every time he saw him. Danny is extremely tan and bald. He has a big rug of white, soft looking chest hair. He is remarkably kind and happy. He paints and works on motors and makes the world a better place. Later, Danny’s girlfriend, a woman I would come to like and admire very much, would disappear, without a trace. Never to be seen again. She had gotten in her dinghy to go from the island to land. Her dinghy made it to land. Her bicycle was still in the bike rack. But she was gone. Forever. 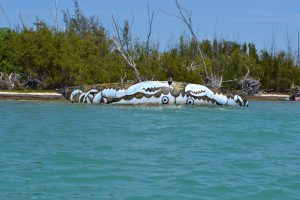 Like all communes I have been to around the world, there are two kinds of people. There are the ones who want to live off the land, work hard, and help move the utopian ideology forward but then there are the “mentally ill” or the alcoholic, who have been rejected by society, who make things exponentially harder. Mentally ill or drunk or hard working or whatever they are, these people are fascinating. For now I shall accept them as they are and hope they do the same for me. I’d rather be anchored here than near Sunset Key any day. 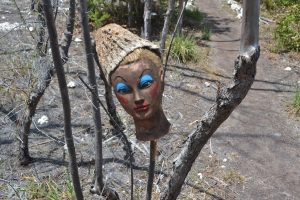 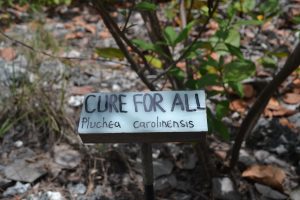 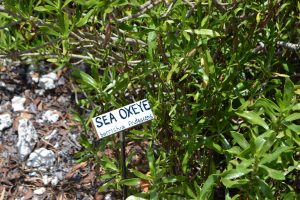 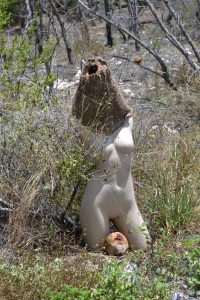